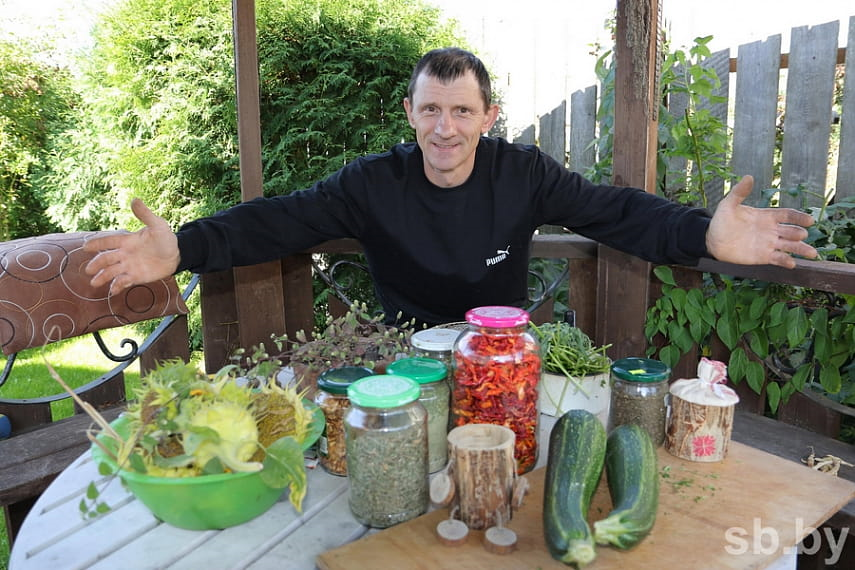 About getting his business idea, Mihail said: “Oh! It was a long time ago! I once worked for a pole who saw my house and exclaimed: “Misha! You have such a great house, why don’t you do weddings?” It was strange, unusual. The idea hadn’t even come to me. How can you let strangers into your own home? One day a group of interesting people on bicycles passed by our house and we started talking. It turned out that they like to travel around Belarusian villages and suggested that we develop rural tourism.”

Then Mihail had a lot of ideas, and he began to create an agricultural estate. First came orders for weddings, banquets, and other entertainment events. Then the farmsteads began to appear “like mushrooms after the rain” and the number of Mihail’s clients started to decrease. It was time to think about new business directions.

Mihail was approached by athletes – participants of the Paralympic games, young people with disabilities who wanted to relax in the estate. Mihail made ramps and other facilities for them. Gradually, Mihail met many interesting people: craftsmen, farmers, owners of private farms, creative workers, teachers, specialists, and many new ideas and directions for creativity appeared. Mihail, with the help of specialists, developed interactive excursions with an educational bias, that became popular with schoolchildren, families and creative teams. In the near future, Mihail plans to create an animal farm, zoo cafe, zoo hotel and together with partners to open an excursion and educational cluster of ecotourism in the region.