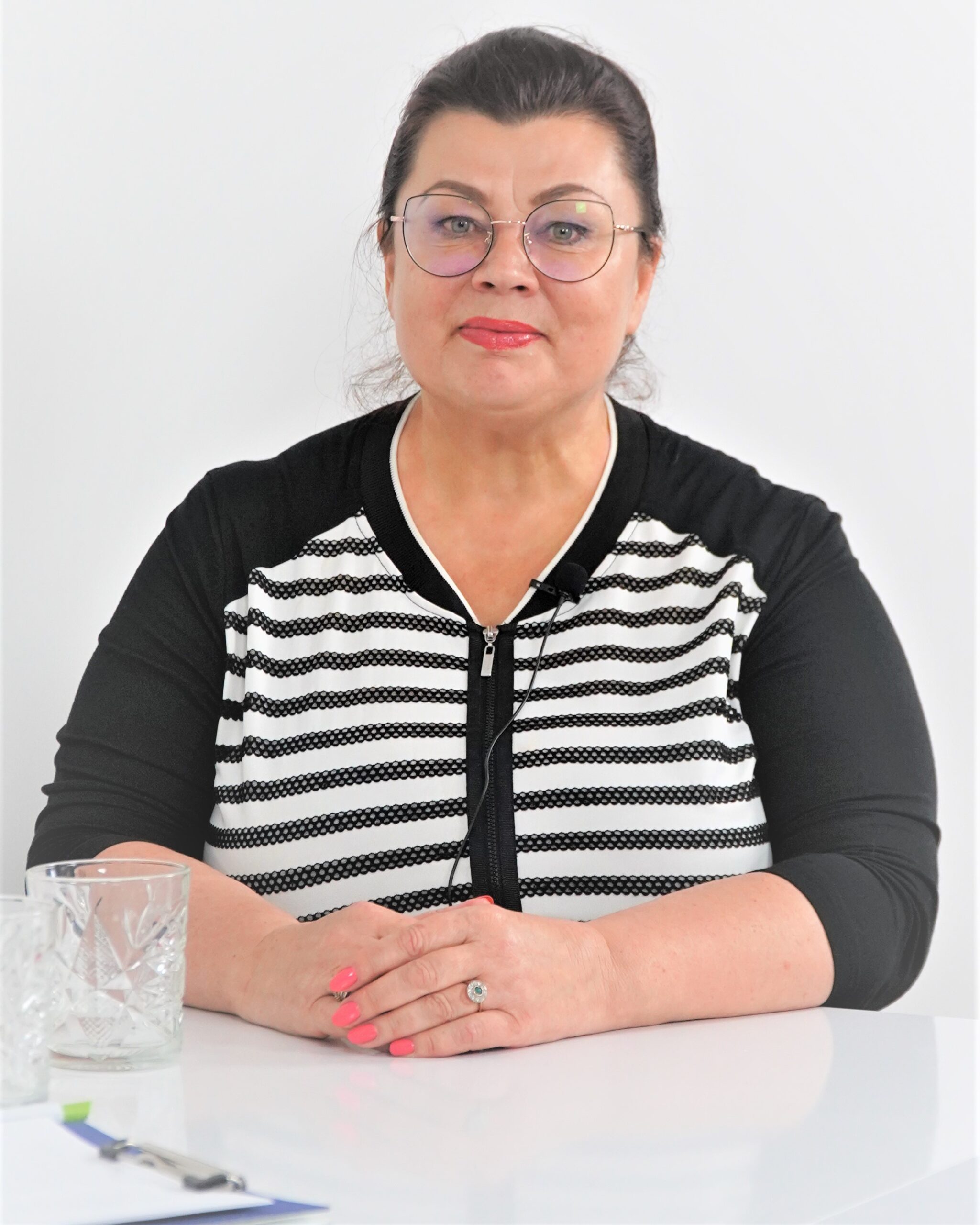 The beginning of business was not planned and unexpected for Zita Supronienė herself. Although this brave woman is not afraid of changes, she notes that frequently things go much better than expected when one feels calm inside. This business story starts when Zita was invited to a presentation of a multi-level marketing company, she went without any intention to do anything. She just registered with the company to be able to get a discount for her purchases. As she tried the nutritional supplements together with her son, two weeks later the woman noticed a health improvement. This inspired a willingness to share – Zita told friends and acquaintances about her experience. When they, too, expressed a wish to try the products of this company, the woman told them to register with the company and make the purchases themselves. She had a complex about having to take money from the people she knew, if she was to sell the products herself; moreover, she wanted to be sure that the people would buy things at the same price she was paying. Zita had no wish to profit selling products to the people she knew.
Thus, Zita’s team started growing naturally. One thing led to another, and just 3 months after having first shared her story, when she unexpectedly received
as a remuneration a percentage of sales promoted naturally to the people she knew, the woman opened the business plan of the company and took up this
activity earnestly. Today, the business of Zita Supronienė operates in several countries, uniting the people who seek to improve and inspiring the courageous for positive changes.