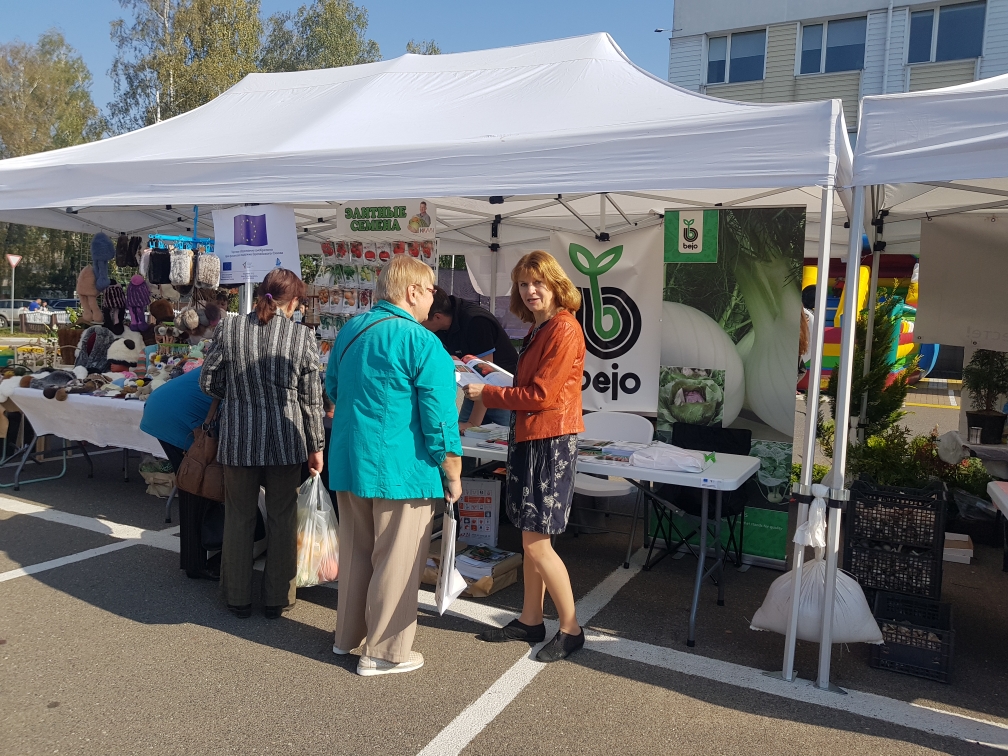 Before starting the business, Olga worked for a company that is engaged in the selection, production, processing and promotion of vegetable seeds. But Olga wanted to have a more free work schedule and offered the company to continue working as a consultant. One of the directions of her work was to promote the company’s products on the amateur market, since about 50% of vegetables in Belarus are grown by small owners. Olga decided that it is better to work with the private sector through public organizations that implement projects in rural areas and began to cooperate with the organization “Belarusian Green Cross”. She offered to distribute seeds of various vegetables to schools and villagers, and to arouse local residents ‘ interest in growing watermelons.

The result exceeded all expectations, and the residents of the region were surprised and inspired. There occured an idea to organize a festival “Watermelon Day”. The local government supported this idea and helped to organize and hold a two-day festival, which included contests, watermelon tasting and other events. The quality of watermelons was evaluated by experts, conducting the necessary tests, and the results were excellent: watermelons reached a weight of 11-12 kg, the sugar content was at the highest level.