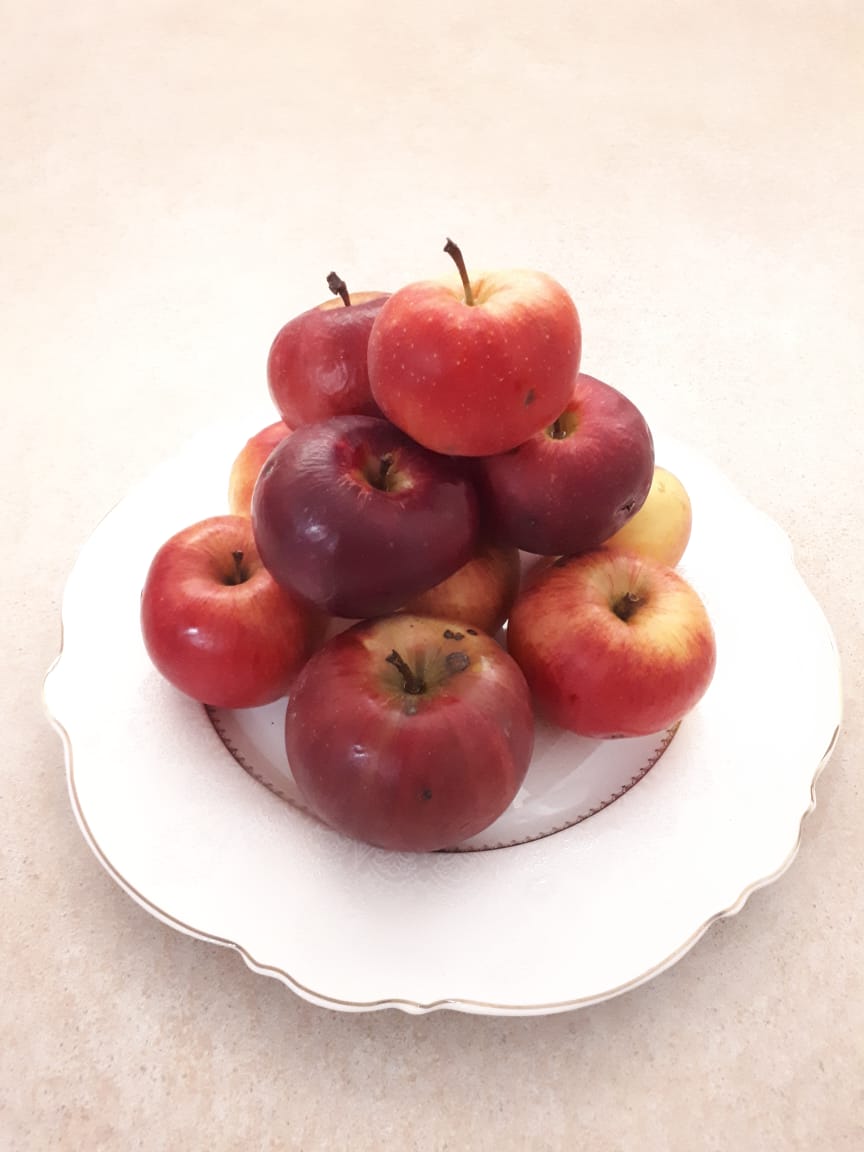 Janina’s business provides catering for students in two schools of Panevėžys. When asked how she decided to start a company in the catering sector, Janina assures that things progressed naturally. After she graduated as a specialist of industrial goods, Janina started working at school as a buffet server. The work was comfortable in terms of time – she was able to take the child to the kindergarten and back from it. As she returned to work after her second child, the work changed – the school canteen was merged with the buffet. Eventually, when the head of the canteen decided to retire, Janina was offered to take over the business. She agreed and never looked back: the entire staff stayed, and the former manager helped her with advice, explanations and support. The businesswoman insists that she felt very calm when she started her business. Menus for schools had already been developed; she did not have to work out new ones.

Seeing that she already knew the field and felt supported by her family and colleagues, the woman did not hesitate when she was made a second similar offer. The history repeated itself: as the manager of another school canteen decided to retire, Janina took over her business. It was a period of business expansion.The owner of the company providing catering to schoolchildren assures that in her work, like everywhere else, various contingencies, disturbances and situations that have to be resolved are a regular occurrence; however, sociable Janina deals with them easily. She says that she is mostly inspired to move forward by habit. “I could not live without work”, smiles Janina and encourages that “forward the only way to go”.